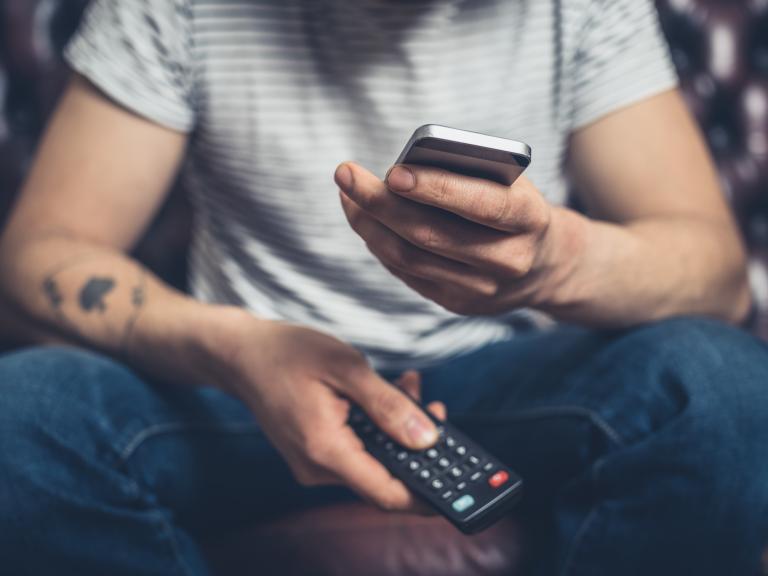 Every year, immense budgets are still being spent on traditional advertising, such as TV commercials. Both media and production cost a lot of money, even though the media behaviour of important target groups has changed significantly. More and more people are looking for their entertainment online. The rise of Netflix is a good example, but social media are also gaining ground in the field of entertainment. A study by Facebook (US) from 2017 showed that 94% of respondents keep a smartphone handy while watching TV. Only 53% of the time would be focused on the TV screen, the rest of the time the attention is mainly divided between TV set and smartphone.

The use of video on mobile and desktop is an ideal extension to reach those people who miss out on TV. Both Facebook (FB) and Instagram (IG) offer video solutions that can complement traditional TV campaigns, while TV can remain a valuable part of a marketing strategy. There are several ways to position FB and IG in relation to TV advertising. We'll list them for you:

In view of the high cost of advertising on TV, campaigns are often carried out in short periods, or campaign periods are split up. The campaign can be extended with video ads on FB and IG before and after the TV campaign. Video ads create awareness for your campaign... 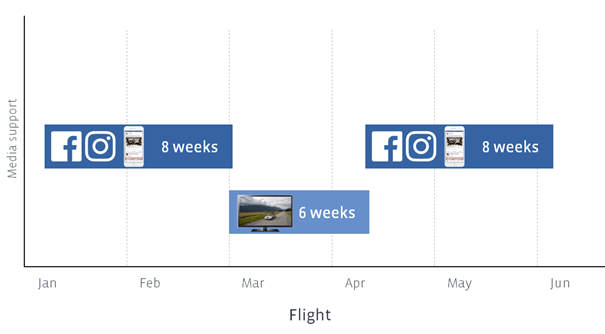 Being always and everywhere present with TV spots has a big effect on your budget. Use FB to strengthen your campaigns when the TV spots don't run. This way you stay present during periods when your company/brand wouldn't be visible otherwise.

Create additional content so your target audience can learn more about your company/brand and products. There are many types of content you can use: behind-the-scenes, teasers, trailers, variations on your TV spot....

Through FB and IG you can distribute sequential messages. Each time someone from your target group comes into contact with your message, they will see a different variant. In this approach, your story is reinforced by the combination of a TV campaign with additional content. You can also opt to show your spot first and then show additional messages afterwards.

A complementary marketing strategy with video

Are you currently mainly advertising on TV and are you curious how you can get more out of your budget by adding social media ads? Contact our social media experts and we'll work together to find your ideal mix!

Local elections 2018 in a dashboard

The Grava guide into digital audio