Carousel Casino Games is an online casino that faces many challenges. The gambling market is one of the most competitive out there and it is difficult to make a difference with international competitors. Despite the strict regulations of Google and Facebook, we managed to generate a high ROI.

Goal of the campaign: To attract new customers (casino players) and increase the gambling frequency of existing players. 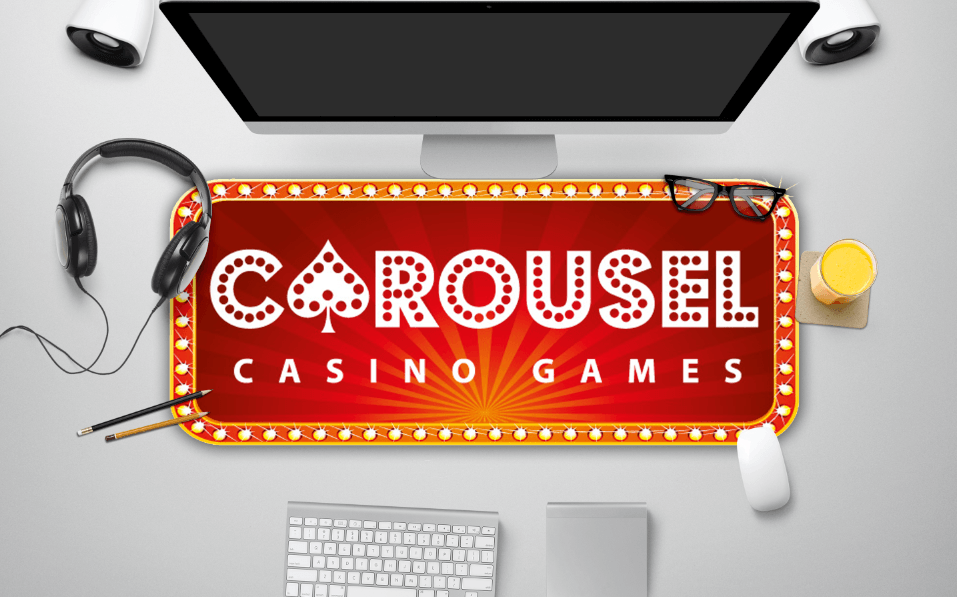 For a promotional campaign in June 2016, the most frequent players of the month could win 5 Vespas. There was also 1.000€ cash to win and 2.250€ bonus money. To promote the campaign, search, banner and video ads were activated, which were used both in the Google network and in Programmatic Advertising. Thanks to Programmatic Advertising, we were able to broaden the reach

of the campaign as Google has many restrictions on campaigns in this sector. For all types of ads (text, image, video) smart bidding strategies were applied which allowed us to quickly exceed the targets of the campaign.